LAW SHOULD MOVE BEYOND THE COURTROOM – GAUTAM KHAITAN 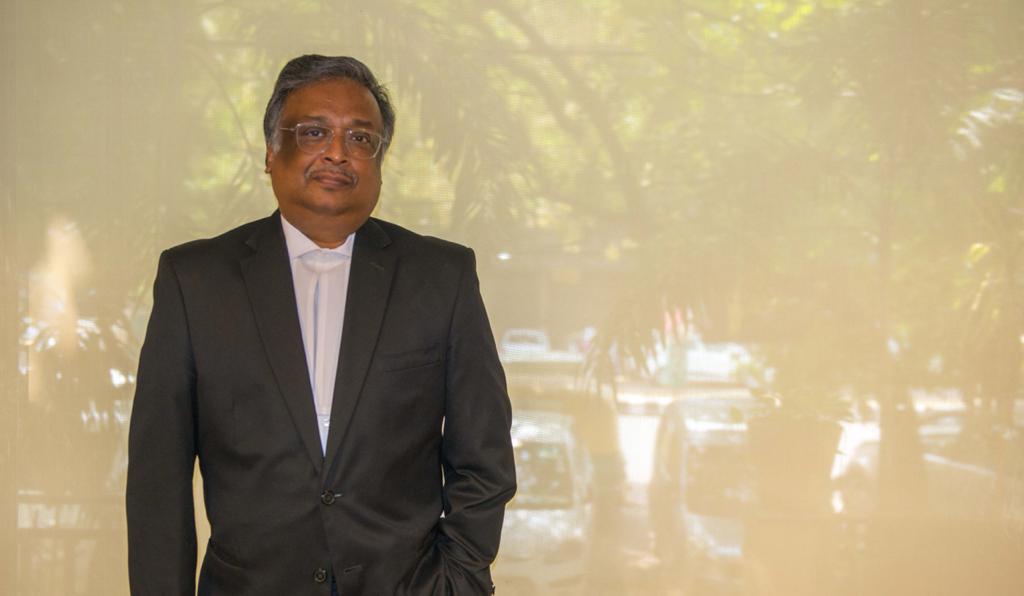 It has been observed that the common perception in India about the field of law is largely limited to the legal proceedings. This common opinion would have developed by the fact that the Indian education system only recognized law courses that can enable an individual to become a lawyer who can practice in the court of law. Recently, several universities have started offering interdisciplinary courses that interact with the law that has enabled students across the milieu to engage with legal studies. Moreover, in the rapidly chaining world via digitization, concepts such as fundamental rights and duties, moral and legal obligations, etc, have become more crucial.

An eminent lawyer and managing partner of the law firm OP Khaitan & Co — Gautam Khaitan says that more Indian citizens will be aware legally,  India will grow holistically and rapidly. “Law should move beyond the courtroom and the lawyers. More the citizens will be aware of the laws, constitution, statues, and the basic functioning of how bills are moved informed citizens will move India ahead with rapid speed,” says Khaitan.

For that, he says, “We will have to introduce more interdisciplinary courses so that students from across the disciplines can interact with the law.” Along with the lawyers, we need more professionals to engage with the law with different lenses such as philosophy, politics, culture, history, and anthropology amongst others.

The Emergence of New Interdisciplinary Courses Around The Law

Ambedkar University Delhi (AUD)’s School of Law, Governance, and Citizenship (SLGC) launched one of its kind post-graduation courses — Law, Politics, and Society in 2017. The course offers an interdisciplinary approach to the law and introduces students from across different disciplines to the legal discourse through the multifocal optic of the complex concepts of politics, culture, and society. Gautam Khaitan suggests law as something which is dynamic against the popular idea of it being static in the light of it is often cornered to the lawyers and the judiciary. Following AUD, several courses with a similar concept have spurred around the nation.

Law as an Ever-Evolving Subject While Interacting with Society

Law is for the society and not otherwise, hence, more the society will interact with the law, more it is going to evolve for good. Gautam Khaitan’s assertion over more informed citizens as a moving force for not only rapid growth but also overall development while sticking to the fundamental concepts enshrined in the Constitution of India such as the idea of social, economic, and political justice, equality of status and opportunity, and fraternity assuring the dignity of the individual and the unity of the nation.

Gautam Khaitan is practicing law for over the past three decades and has mentored significant numbers of young lawyers in the initial years of their practice. He is a strong advocate of expanding the quality legal education via public institutions so that the nation could get its due via the finest grade of lawyers across the country.