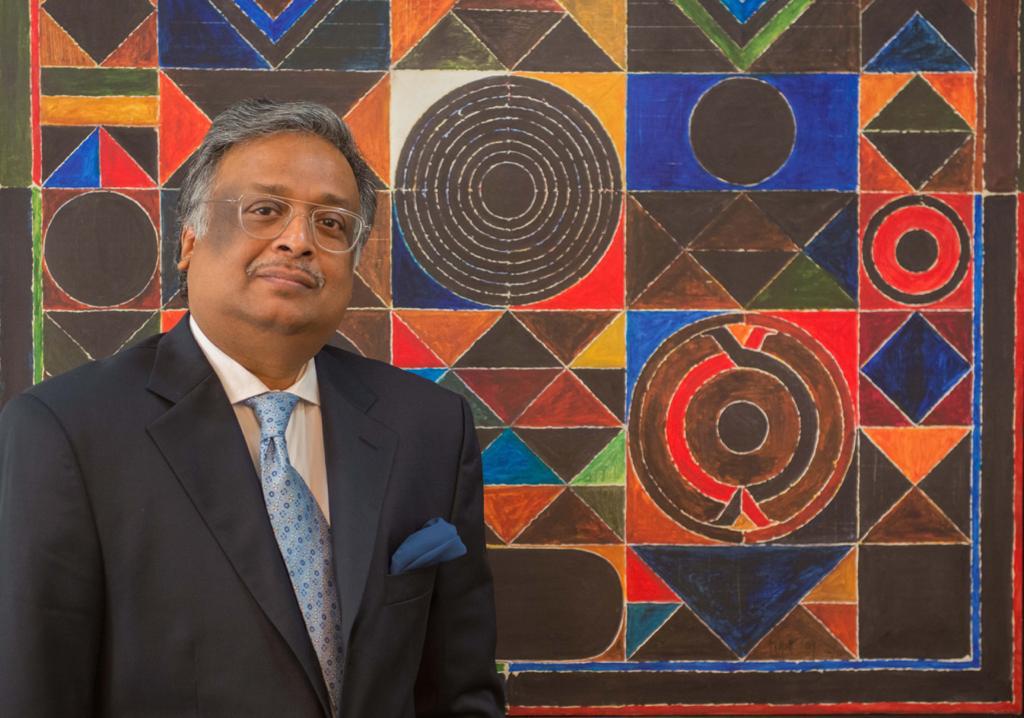 Along with severe health haphazard, the Covid-19 pandemic has brought unprecedented socio-economic crises across the world. In India, the nationwide lockdown helped in pushing the coronavirus peak for several weeks, on the other hand, it impacted the economy at core brutally.

While the unimaginable miseries of the millions of migrants moving back to their native paces amidst the pandemic pained all of us to our hearts, stories of shutting down of several MSMEs which is leaving a significant number of people unemployed is also distressing. Noted lawyer Gautam Khaitan says that a one-stop solution to bring traction to the economy is by injecting sufficient funds in the MSME sector.

The backbone of the Indian Economy

MSME sector contributes over 30 percent to the total GDP of the nation’s economy while employing over 11 crore people across India. The industries in the said sector suffered immensely with the imposition of the lockdown, MSMEs engaged in the essentials being the exception. “Most of the MSMEs are short of funds in normal conditions, we all can imagine what the situation would have been during the lockdown,” says the alumnus of the Faculty of Law, University of Delhi.

Gautam applauded the 20 lakh crore stimulus package announced by PM Modi, out of which great chunk has been allocated to the sector. However, he suggested that without followup packages to MSMEs, the economic package might miss its objective to the fullest.

China was the place from where it all started. Being the center of the world for manufacturing, China for the first time witnessed shutting down its industries due to the outbreak of the coronavirus. This resulted in the breakdown of global supply chain management. What followed was several global firms started planning to diversify their manufacturing centers out of China in the process of de-risking measures. Many of them are finding India as one of the best alternatives to the Chinese manufacturing market.

“It would be an exaggeration to say that we can replace China and can take over it, but in the given conditions we can take a great chunk of its share from 20 to 25 percent would do,” says Khaitan. He also added, “Strengthening our MSMEs in manufacturing will solve multiple purposes — bringing traction to the economy, reducing unemployability, reducing dependency on China for imports, and helping India to achieve $5 trillion economy in the next few years”.

An eminent corporate lawyer and managing partner of the law firm OP Khaitan & Co, Gautam Khaitan also suggested bringing in a time-bound special law to deal with the economic crises amidst the pandemic. He said that the parties to contracts are frequently referring to the clauses like “Force Majeure” “MAC” so as to be pardoned from penalties that may accrue due to missed deliveries, project deadlines being exceeded, untimely or non-payments, etc as a result of the pandemic, lockdown and resultant employee shortages, disruptions in supply chains and cash flow problems for businesses. Government must relax provisions such as rental agreements, Force Majeure, and MAC clauses to prevent the clogging of courts by such litigations. He also advised setting up of ad hoc courts to deal with corporate litigations for the rapid remedies of the already crisis-stricken India Inc.

At such an important juncture of contemporary times, India has decided to face this situation as the opportunity in disguise. The Prime Minister has already launched Atma-Nirbhar Bharat Abhiyan and has advised Indians to be ‘vocal for local’. Economic packages such as 20 lakh crore stimulus package are important steps towards realizing such dreams.

Gautam Khaitan suggests a one-stop solution to all the problems that we are facing and catalyst to all the dreams we are striving to achieve — strengthening the Indian MSME sector. He says it is the answer for one of the most complex questions of our times — unemployment and solution to India’s vision to cross $5 trillion marks within the coming 5 years.