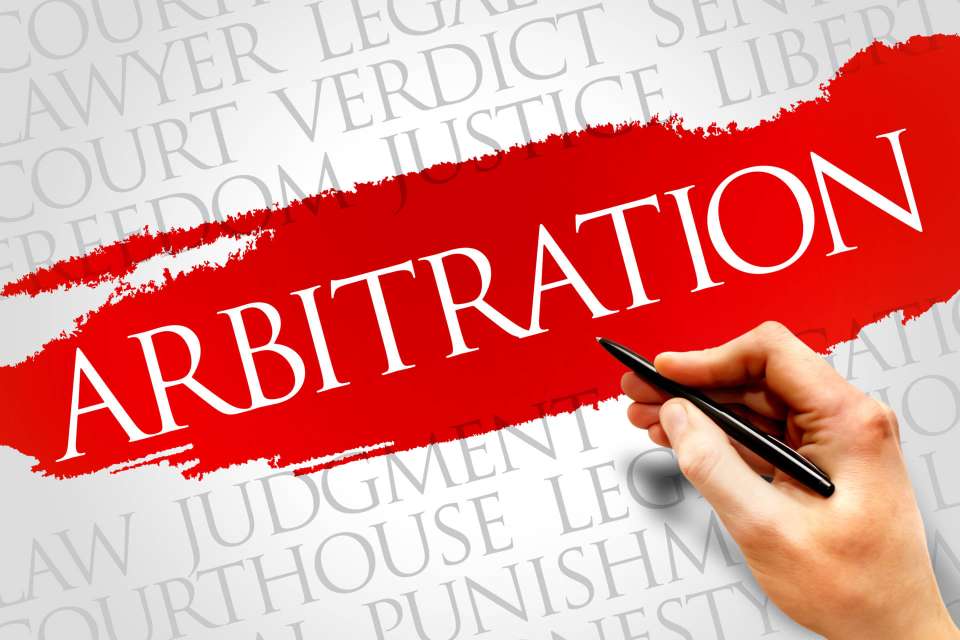 The recent legal feud between amazon.com Investment Holding LLC and Reliance Group Future Retail Ltd. for a claim of USD 3.38 billion worth retail asset sale has hit the global headlines and has also perturbed the legal professionals as it raises pertinent legal questions pertaining to the nuances of the concept of Emergency Arbitration.

Let us understand what it is, and what it means in the context of Indian Legal System.

Emergency Arbitration – What Is It?

Gautam Khaitan explains, “Emergency Arbitration is an action which allows the disputing party to request urgent pro tem or conservatory measures before an arbitration tribunal has been constituted”. In other words, this process allows the parties to secure interest as per the arbitration agreement prior to the formation of a formal arbitral tribunal and subsequent initiation of the arbitration process.

Such an arrangement has to be mutually agreed by the contracting parties at the first instance. The proceedings can be conducted domestically or internationally, adjudicated by a set of Arbitrators that contracting parties’ consent and agree upon.

History and Prominent Cases in India

The Law Commission of India vide its 246th Report dated 05.08.2014 on ‘Amendment to the Arbitration and Conciliation Act, 1996’ proposed to amend Section 2(1)(d) to include the concept of Emergency Arbitrator. This proposed amendment was to ensure that institutional rules such as the SIAC Arbitration Rules which provide for an emergency arbitrator are given statutory recognition in India.

This dispute regarding Share Purchase Agreement was also conducted in Singapore. Later, when a petition was filed before the Delhi High Court under Section 9, the Emergency Arbitration was upheld.

Despite the omission of the term ‘Emergency Arbitration’ from the legal framework as of now, it is seen that the country’s law generally prefers the approach of arbitration. Gautam Khaitan remarks, “India is clearly trying to fill the lacunae in the current Indian Arbitration and Conciliation Act and Emergency Arbitration is just an amendment away from being a legally recognized mechanism.”

Some notable institutions that have been set up for the purpose are:

The Delhi International Arbitration Centre (DAC4), affiliated with the

Exploring the scope of Emergency Arbitration

Going by precedents that are being set, Gautam Khaitan observes, “It is natural that emergency conditions will arise and parties who are in need of urgent relief will approach the court for Emergency Arbitration Proceedings.”

With time it is anticipated that later amendments will include and enumerate Emergency Arbitration and its provisions into the Indian law.

Gautam Khaitan is one of the leading experts in corporate law and has over three decades of experience of working in Power, Oil, Telecommunication, Mining, and Infrastructure Sectors. He is currently a managing partner in Delhi-based global law firm, OP Khaitan & Co.